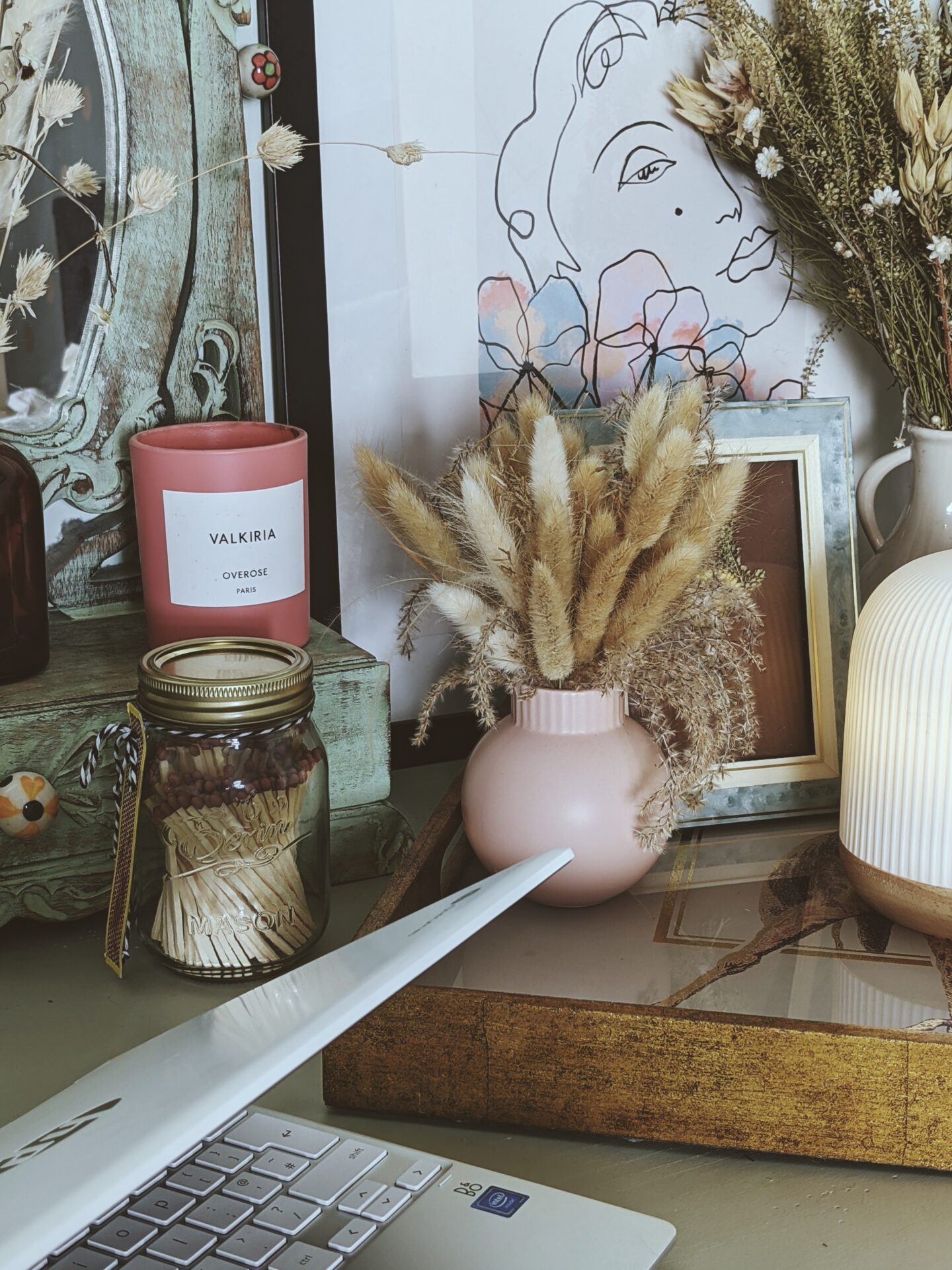 I have received so many lovely compliments lately, on my slightly unorthodox writing style. Therefore, I thought it would be great to tell you a little story today about a 31-year-old Knackeredat40, and how I got my first published piece! This is a tale of overcoming the haters, following your dreams and achieving your goals. Well, sort of.

I am a storyteller, always have been. I seem to have a talent for turning the most mundane of events, into a full-blown story. It’s not necessarily a good thing. Sometimes I wish I could just recount an event without going into full-blown storyteller mode, but unfortunately, try as I might, that never seems to happen.

Over the years countless people have said “Nat you should write a book” I would always smile and think, just imagine? How amazing would that be? However, that is not where my writing ‘career’ started. It began a long, long time ago in a slightly decrepit building in Sheffield ……………….

As a slightly younger, slightly less harassed knackeredat40, I worked on the reception for a fantastic company. Now was this my dream job? Absolutely not. However, it paid the bills, and the hours slotted in quite nicely with the school run.

Occasionally, as part of this riveting job role, I would manage the CEO’s diary. I found this part terrifying. I had to converse with the CEO, and I was petrified I would either say something stupid or swear (I did both in the end.)

Yet, for some reason, that I still cannot fathom, the CEO asked me to become his full-time PA? I had bloody made it in life. See you later Barbs and your disdain for my perfume choices! I was on to bigger and better things!!

The company that I worked for employed around 500 people at that time, and was growing very quickly. The job roles were always varied which would explain the variety of tasks on my new job description, not only featuring your usual PA responsibilities, it also included communications. Finally, I could put my love of writing to work!

Now don’t start thinking of a fancy email template and a high tech workplace intranet, all we had to deliver company-wide broadcasts was an internal DM system, named Jabber!

I didn’t let that dull my sparkle though guys, I had comms on my bloody CV!

I somehow managed to learn the ropes pretty quickly and started to enjoy my new job role. The CEO turned out to be a pretty decent guy and not someone to be afraid of.

Our first meeting together was a rip-roaring success, and I left that meeting with not only a rubber duck and two Easter eggs (don’t ask), but also a newfound confidence. I was a bloody professional.

The weeks flew by until one memorable day when I was asked to send out my first company-wide broadcast!! I was so chuffing excited! This is it! The moment I had been waiting for. A chance to prove myself, carve out a writing career.

I hurried into the CEO’s office, eager anticipation written all over my face. Which was quite quickly removed by the following request:

CEO: “Natalie, we have found a pair of trousers in the gents toilets. Please could you send out a company-wide broadcast and return the trousers to their rightful home.”

Me: “Let me get this right, for my very first dip into the creative waters of communications, you would like me to find the owner of a pair of trousers?” (delivered with as much disdain as I could muster.)

Well, chuff me. This was not shaping up to be the glamorous job I hoped for.

However, not one to be down for long, I had an epiphany! Clearly they were unaware of my excellent writing skills! They had not been given the opportunity to marvel at my work yet. Whilst this wasn’t the most exciting of communications, by God I could still make it my own!

Now whilst most people at this point would have crafted a very sensible and corporate communication to be published company-wide, I am unfortunately not most people.

For example, I imagine a normal person would have written something along the lines of:

“Lost property. We have found a pair of trousers in the male toilets. Please collect them from reception at your earliest convenience”.

Did I write that? Oh no I bloody didnt. Instead, the following is what I not only wrote, but published for a corporate company of 500 people:

“The case of the missing pair of trousers. It has come to my attention that someone is missing a pair of trousers. I came to this deduction after finding said pair of trousers in the gent’s lav. If you happen to see someone wandering around, half naked, please point them in the direction of reception where I will reunite them with the bottom half of their clothing.”

That’s it guys, my first published piece! Now whilst I didn’t get sacked, you will be surprised to hear, there were several HR complaints made against me. Clearly, some people don’t have a sense of humour, I thought!

Now I did eventually get banned from publishing broadcasts, but the case of the missing trousers did not contribute to my demise.

Whilst I am quite clearly a bit of a fruit loop, most people in the office appreciated my sense of humour, I was even told on several occasions that I was in fact a legend for my missing trousers broadcast!

However, I did value my job and decided to try and be a little bit more professional. That was until that fateful day, several years later.

I would just like to state at this point, it was absolutely not my fault, and I absolutely did not intend to offend so many people. It was simply a case of accidentally confusing two very different terms. A simple mistake.

We had grown significantly and now employed over a thousand people. Due to such growth, we had moved into a big new fancy office. As a way to celebrate, I was tasked with arranging a summer celebration in the courtyard, full of food, drinks and music.

After weeks of planning I was ready to send out a company-wide communication announcing our summer festivities. My broadcast was as follows:

“Welcome to your new home. As a way of saying thank you for all your hard work, and to toast new beginnings in our swanky new abode, Myself, and our CEO would like to invite you all to join us in a spit-roast”.

And that right there was my demise guys. I didn’t actually even know why spit-roast was so bloody amusing until my poor friend had explained it to me. I had obviously meant a hog roast. Yet instead, I had invited the whole of the work force to join myself and the CEO in a sexual act.

Unsurprisingly the function to send a company wide broadcast was removed and all my communications after that date needed to be signed off first.

The Moral Of The Story.

Any normal person would use the above story as a warning. They would tell you to play it safe. They would give you lots of solid advice.

As we have clearly ascertained, I am not a normal person.

The above isn’t a cautionary tale. It isn’t a ‘what not to do’ scenario.

It did teach me a lesson, but not the one you might expect.

Don’t play it safe! If you genuinely want something, do it. Go after it, and keep going after it until you have it.

Have I got it? No, I bloody haven’t! I have yet to publish a book, but has that stopped me? No, it bloody hasn’t. Have I written articles for fancy magazines and newspapers? That’s another big fat no. Yet I am still 100% confident that I will. Why? because I know that one day, someone will see my work and it will be the start of something bigger. What’s a few HR complaints in the grand scheme of things anyway?

It’s ok to feel defeated sometimes, but don’t wallow in it. Put your big girls pants on, get back up, and try again.

Have a great day and I will be back with more riveting writing tomorrow.