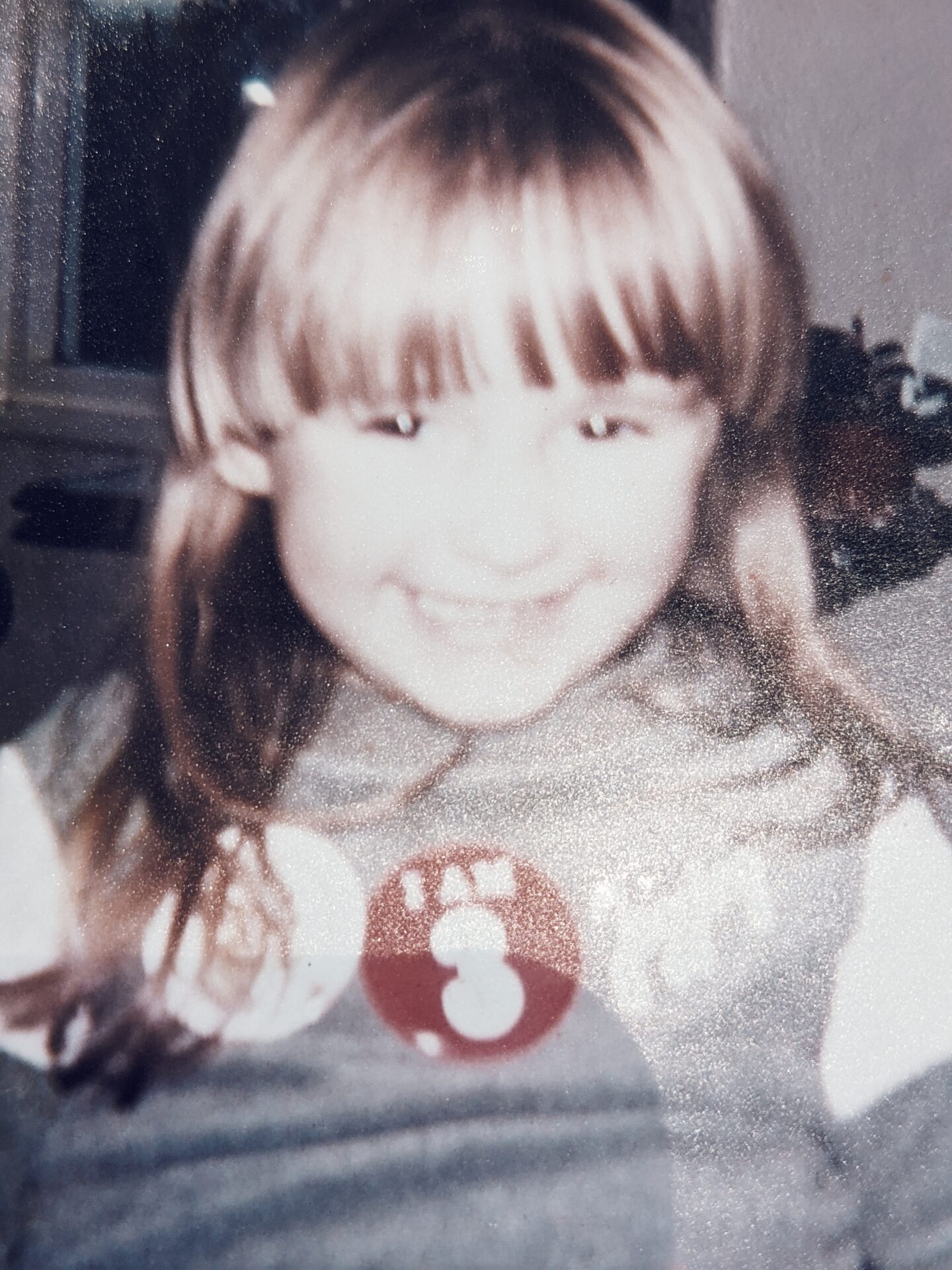 A bit of a different knackered at 40 weekly round-up for you all today. However, I have learned a very valuable lesson over the last several weeks, recent events have consumed my mind, and therefore, sticking with my honest approach, I wanted to share some of these events, and a little insight that will hopefully help anyone that may be in a similar position. Whilst we may start off on a sad tone, there is such a valuable lesson to be learned here, and I really hope it helps you, and me.

We all have our insecurities. For some, it’s the excess weight. For others, the shape of their nose, or it could be skin conditions, and concerns. We all have them.

I have grappled with insecurities my whole life. Silly looking back on it now, but we do it all the same.

My biggest fear was getting old. I didn’t want to experience fine lines and wrinkles. I couldn’t face the thought of gravity taking a hold of my body. I refused to say goodbye to my youth. After all, youth is attractive. That’s what we are led to believe right? In all the marketing campaigns, through social media, the Television advertisements? We must be ‘anti’ – aging. Youth sells. Youth is coveted.

So we grow older thinking we are no longer attractive, desirable, useful. We fear aging, and the way it affects our appearance, and our mind. Is this just pure vanity, or something that is constantly, psychologically imprinted on our minds from society and how aging is perceived? Maybe it is a bit of both.

I am slightly ashamed to admit it, I am somewhat vain too.

I get this from my dad.

He thinks he looks like George Clooney (the younger George, you know smoldering George in the TV program ER). He actually looks a lot more like today’s Bruce Willis.

He has always taken pride in his appearance, worked out, eaten well. The picture of health.

My parents divorced when my dad was 40. He got two new tattoos, several new Ben Sherman shirts, and hit the town every weekend trying to pull a ‘younger’ lady.

He managed to pull it off too, finally settling down and marrying a lovely lady, nearly half his age.

He never really wanted to grow up. He still thought he was young. What I didn’t realise then, was that I was wrong, it wasn’t that he didn’t want to grow up, it was that he was frightened too. He was scared to lose his youth, and what that would mean.

He said that he didn’t understand, that when he looked in the mirror, an old man looked back at him.

I could completely understand this because I too felt the same. I am still petrified of getting older and the effects this will have. I don’t want to look in the mirror and an old woman looks back at me.

In December 2020, after an already hellish year, we were given the news. Dad had cancer. It was in his neck, and due to the position and everything the tumor was was connected to, the doctors couldn’t remove it.

It was treatable though, and his odds were good. The doctors advised he would need an extensive chemotherapy and radiotherapy treatment plan, but they were hopeful that this would be a success.

Prior to treatment, he would need to have some dental work due to future complications he could incur. He would also need to have a procedure and be fitted with a feeding tube, in preparation for when the treatment starts.

He went for his final consultation appointment today. With his first round of chemo starting on Monday, 1st February.

The consultant told my dad, that whilst they are hopeful of the outcome, there were some things he should be aware of. He would be bald by the end of it. His jaw and gums would never be the same. He would lose all sense of taste. He would lose most of his hearing.

My dad is 64, is that old? To my dad, it isn’t. Whilst cancer is a whole thing on its own to deal with, it is the long-term effects as well. Whilst we are all extremely grateful there will hopefully be a ‘long-term’, the side effects are still there.

The effects they will have on my dad’s appearance.

It effects us, even though it should not.

Age shouldn’t be something we are afraid of. We need to change the narrative. I am so tired of being made to feel like getting older is a bad thing. Like it is unattractive. Like it is undesirable. You are unwanted. Invisible.

Age brings with it character. Experiences. Life. Getting older is an accomplishment. It is beautiful.

I refuse to continue to feel insecure about my age, and the effects on my appearance that brings.

Getting older should not be feared, it should be embraced.

I felt everyone of these words, my had is the same, a proud strong man fast approaching his 70’s , all I care about is thats here and healthy ,it doesn’t matter if we look older just that we continue to be surrounded by our loved ones .

It is such an awful thing to go through. I wish we would embrace getting older. I am certainly going to try and do better.

I hope your dad will be ok, and that you all get through this.